MARS is the third episode of Nicola Galli's choreographic research focused on the solar system.

Mars is the fourth planet far from the Sun and the most similar to the Earth, with an incline of its rotation axis and a day period analogous to the terrestrial one.
The Red Planet, rich in iron oxide, presents a morphology similar to the Earth: the Martian surface is characterized by valleys, volcanoes, deserts and protected by a minimal atmosphere with low temperatures on average (-140°C / +20°C).
Starting from this imaginary the scene becomes a laboratory in which the performer prepares an "infrared" and "ultraviolet" territory for the action and enunciates the morphology of the planet through a series of simulations.
Geometric lights and sidereal sounds alternate themselves, composing a strange and artificially heated space in which the body alone, reveals itself, colonizes and then evaporates.
MARS in a long visual wave, presents the most likely destination for the future development of humanity. 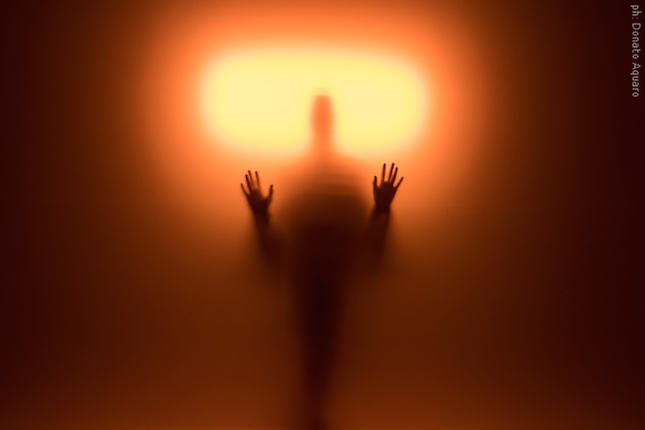 "[…] Sidereal sounds guide the movement of Nicola Galli, who creates a body language capable to displace the audience during the five different simulations of landing on Mars: visions similar to alien fetuses, movements at the limit of gravity, choreographies that remind the movement of insects and the dance which is possible only in a water environment create the imaginary of Mars, evocked through the body of the performer. "


"Each caption introduces a 'simulation', that is an attempt at adaptation that Galli - with a costume that refers to the iconography of science fiction in the seventies and eighties - convert in abstract and elastic choreographies that, nevertheless, betray a feeling of anguished disorientation.
Technical mastery combined with curious and clear sensibility."


"[...] It’s extremely curious and appealing that the choreographic work of a young dancer is inspired by the red planet, obtaining – with a wonderful fusion of languages, from dance to the light design, from a significant use of sounds and noises to the theatre of shadows, up to the pseudo-documentary video – a pleasant performance for eyes and senses, that is able to involve the audience in a journey to the atmosphere of Mars.
In addition to using cleverly various expressive languages combined in a coherent artistic discourse, Nicola Galli shows his potential as a dancer and embodies the roughness of a wild and primordial nature, sidereal yet apparently heated (how we imagine the red planet).
Many references to the cinematographic universe are present in the creation, and even more the original ideas of Galli, who proves to be a sensitive and intelligent dancer, able to evoke and interpret, with a touch of self-irony."


"[…] A smart and elegant staging, capable to intrigue." 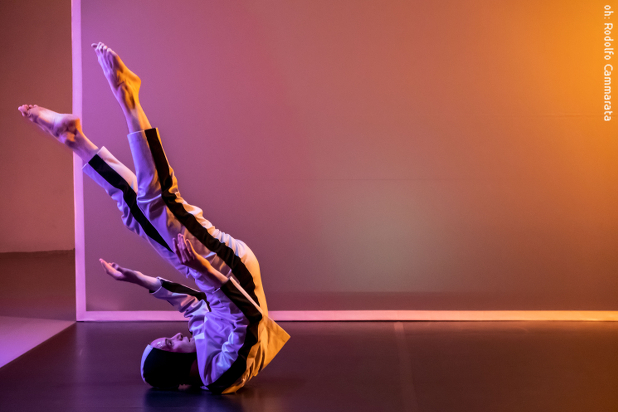 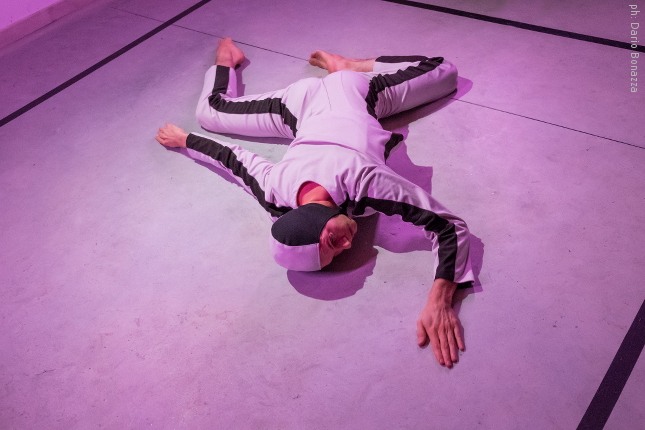